SO YOU’RE A SOLOS TOUR LEADER – WHAT DOES THAT MEAN?

I’m really a social host and I take care of people whilst they’re on holiday. It comes with a variety of roles; making sure that the trip runs as it should, getting the most out of the holidays for the customers and being there if they need any support or help. I mostly lead Discovery Tours, City Breaks and Walking Holidays. Discovery Tours are often the most challenging as there can be trains, boats, internal flights and multiple hotels to manage. I like doing the job, not only because I love travelling, but also because I meet such interesting people from all walks of life and everyone has their own story to tell.

HOW LONG HAVE YOU BEEN A SOLOS TOUR LEADER?

A long time! I started part-time covering dinners and dances before taking out tours. Before Solos, I worked in the NHS. I have a nursing background so have always dealt with people, looking after them and organising things – that experience has been very useful in my role as a Tour Leader.

WHERE’S HOME AND HOW DO YOU RELAX?

I live in Leamington Spa, very near to Stratford-Upon-Avon. I enjoy yoga and walking, but in the past couple of years I’ve been renovating my home – I quite like DIY! I bought a Victorian house that badly needed some loving care and I want to put my own stamp on it whilst keeping its traditional features.

WHAT WAS YOUR FAVOURITE TRIP WITH SOLOS?

Without doubt, my favourite trip was to Alaska a couple of years ago. The wildlife, mountains and blue glacial ice were absolutely breathtaking – we saw moose, bears, whales and sea otters. It really is the Last Frontier. An added bonus was that, back in Anchorage, President Obama was in town. He’d come along to rename a mountain.

Another favourite Solos trip I have done many times is Montecatini or the Treasures of Tuscany; you can never get too much of Florence. Then there is the scenery and wild flowers on walking tours in Croatia and Bavaria. I could go on because I have visited so many memorable places as a Solos Tour Leader!

YOU MUST HAVE MET MANY INTERESTING PEOPLE ON YOUR TRAVELS.

I have met a lot of people who turn up at the airport and say, ‘I was so nervous I nearly went home’ but by the end of the holiday are saying, ‘I don’t know why I didn’t do this before because I’ve enjoyed it so much’. One lady who joined me on her first cruise on her own has now been all over the world on cruises. We now follow each other’s adventurers on Facebook and recently, as she was about to board the same ship we had first travelled on together, she wrote to say thank you for opening up this world of cruising solo.

WHAT WOULD YOU SAY TO ANYONE WHO FANCIES BEING A TOUR LEADER?

I’d say, don’t think it’s a holiday! It’s demanding work. You need to be caring, resourceful and well organised, with lots of patience. It’s important to make sure no one gets left out and everyone knows where they need to be, whilst allowing people the opportunity to do their own thing if they want to. The welcome meetings and introductions are invaluable because that’s where everyone starts to get to know each other and the Tour Leader discovers what everyone’s looking for from their holiday. 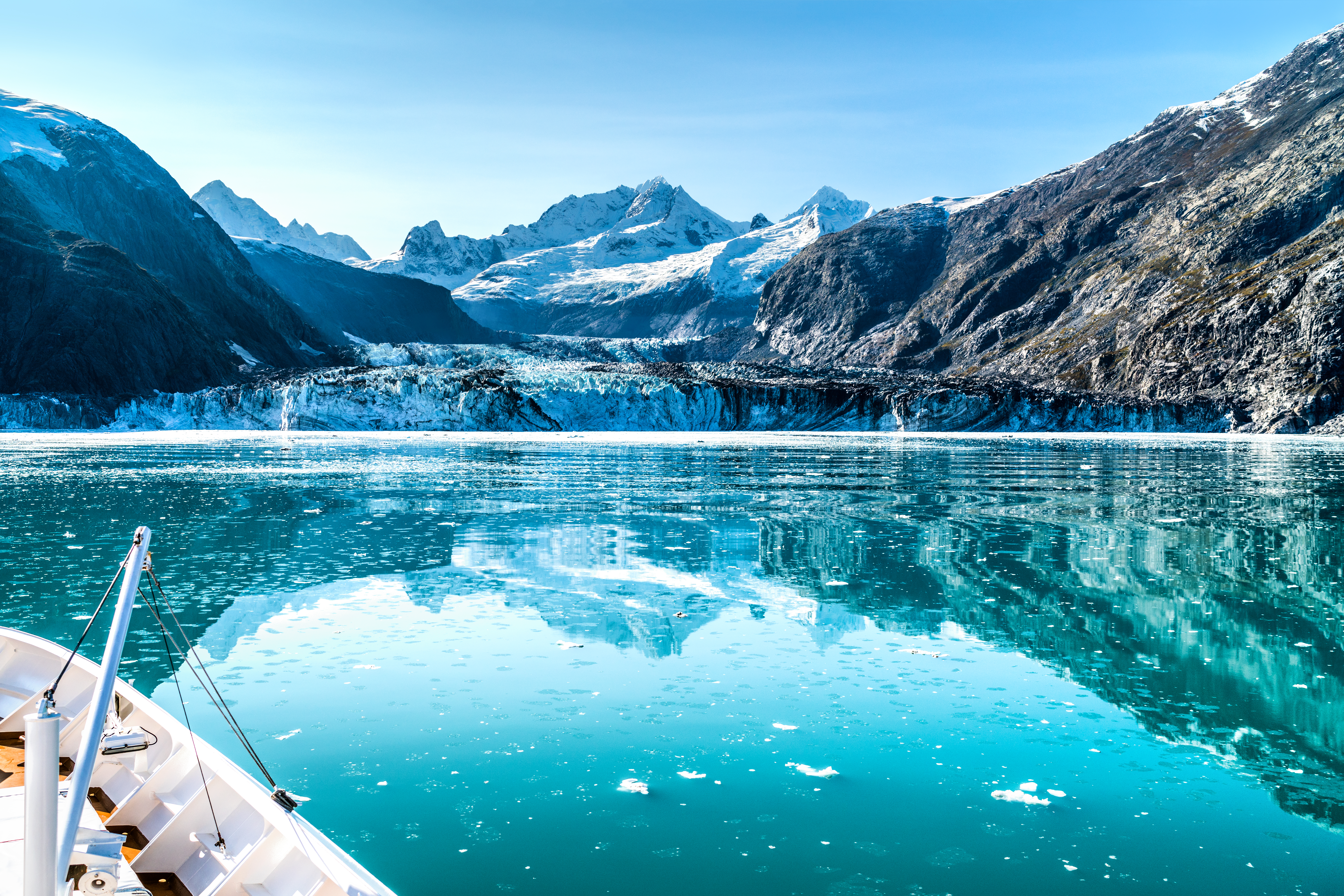 Following requirement(s) are not met, I can not continue. :(

No form found. Please add a form in Registration Magic with the same name as the article.