Today just under a third of all holidays are taken by single adults. Holidays taken by single people have outperformed the overall holiday market over the past five years. The proportion of all holidays taken by single adults has risen from an estimated 30.1% in 2007 to 30.8% in 2012. Single adults took approx. 28.6 million holidays during 2012, of which 11.7 million were overseas and 16.9 million domestic. In terms of solo travel (people going on holiday purely on their own or going on their own and joining a group holiday), an estimated 3.5 million adults take these trips annually.

The number of singles (never married, divorced, widowed, separated and not cohabiting) in England and Wales increased by 13.8% from 16.7 million in 2001 to 19 million in 2011, compared to 9.5% growth in the adult population as a whole – and is expected to keep on growing. During the five years from 2012 to 2016 the number of single-person households is estimated to continue growing by 5.8%, compared to a 4.6% rise in other household types.

The changing face of solo travel

One of the most significant changes in the solos traveller market has been the shift in the perception of solo travel. Gone is the stigma of solo travel. People are no longer afraid to declare their intentions to be seen as travelling solo. Travelling solo is now regarded more often than not as a liberating experience, an adventure and importantly a sociable undertaking. 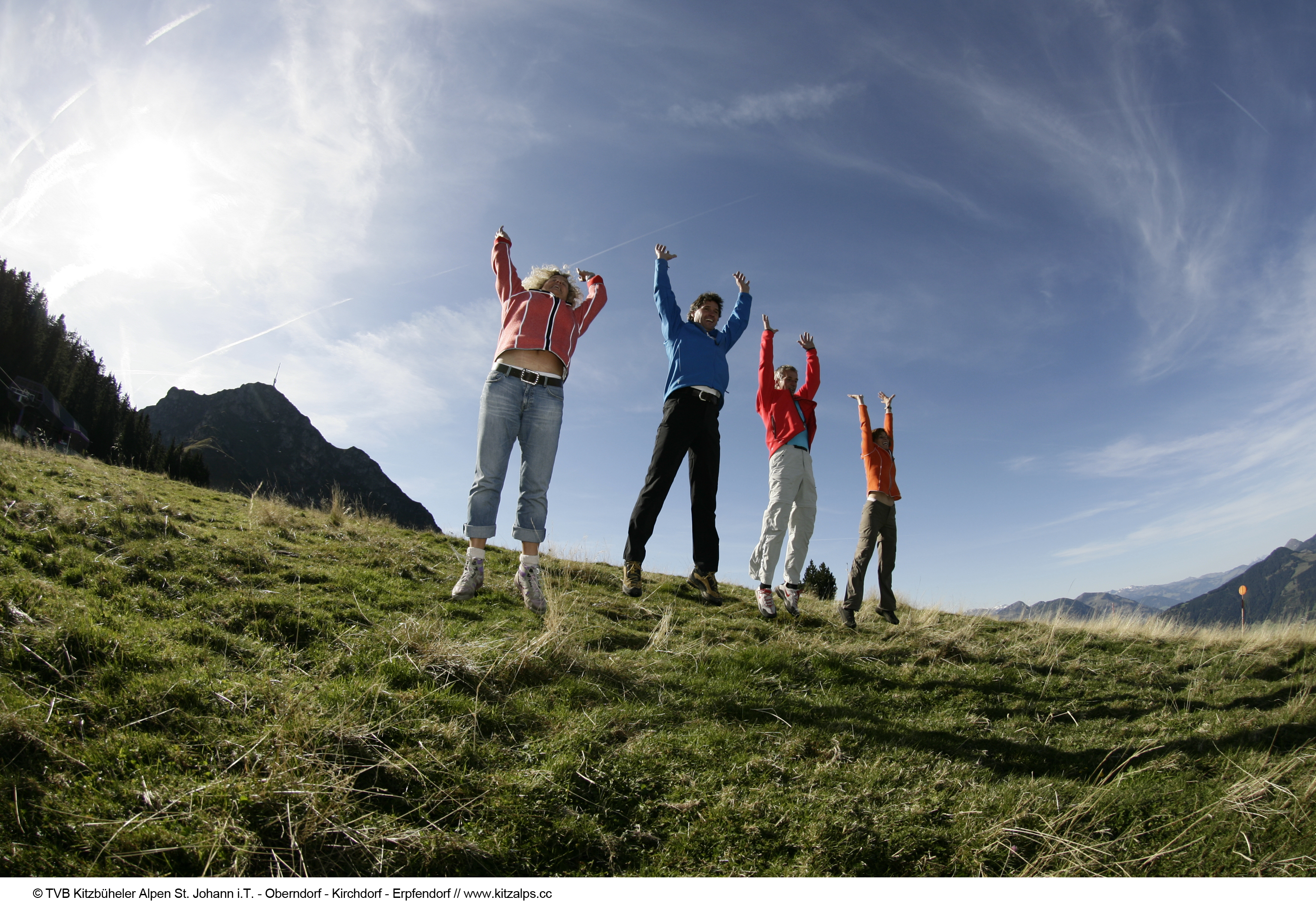 No form found. Please add a form in Registration Magic with the same name as the article.